The human brain is one of the largest and most complex organs in the body, made up of over 100 billion nerve cells that work together to co-ordinate movement, emotions, behaviour and sensations. The Brain is split into several different sections, each with very different but equally important roles.

The cerebrum is the biggest part of the brain and performs functions such as speech, emotions, fine movement control and learning.

Cerebellum is located underneath the cerebrum and is in charge of maintaining balance, muscle movements and posture.

The brainstem connects the cerebrum and cerebellum to the spinal cord. It performs automatic functions such as breathing, body temperature, digestion, heart rate, sneezing, sleep cycles, coughing, swallowing and vomiting.

Within the cerebrum are 4 further sections known as lobes. Each lobe plays a vital part in terms of functionality.

The frontal lobe is in charge of functions such as: emotions, behaviour, personality, judgement, problem solving,body movements, speech, writing, self awareness, intelligence and concentration.

The parietal lobe is responsible for interpreting language, senses such as pain, touch and temperature, visual and spacial perception and interpreting signals from vision, hearing and memory.

The temporal lobe is in charge of understanding language, memory, hearing ans sequencing/organisation.

Finally, the occipital lobe’s job is to interpret vision, colours, light and movement. 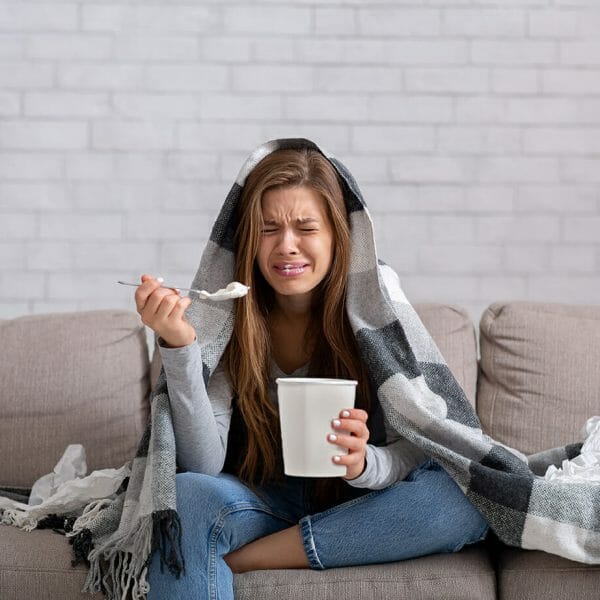 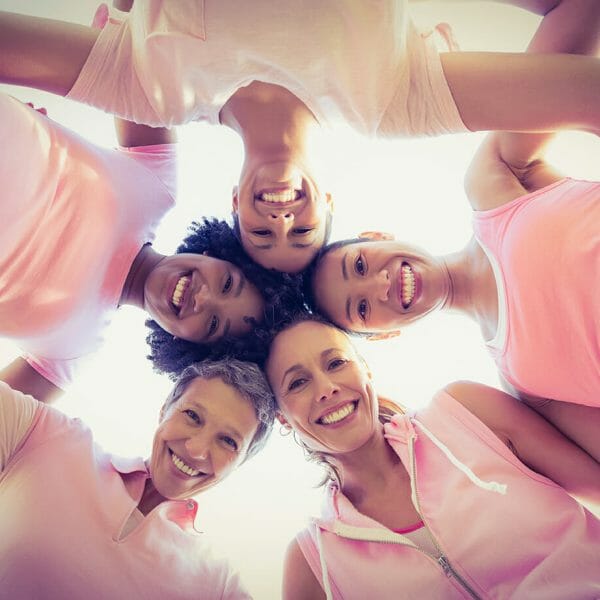 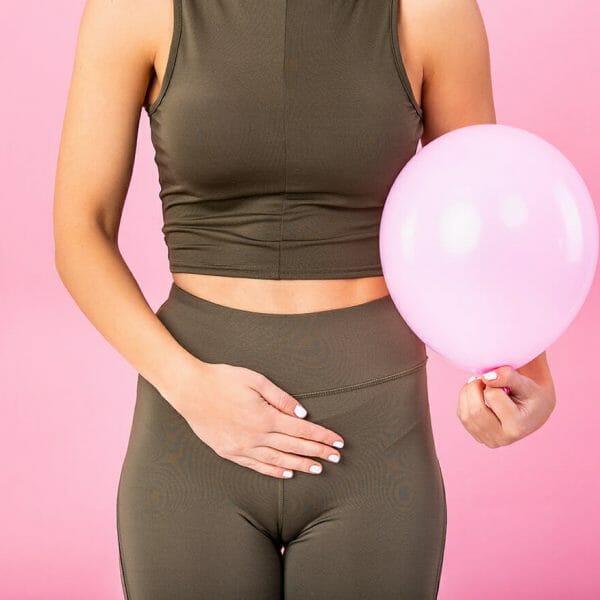 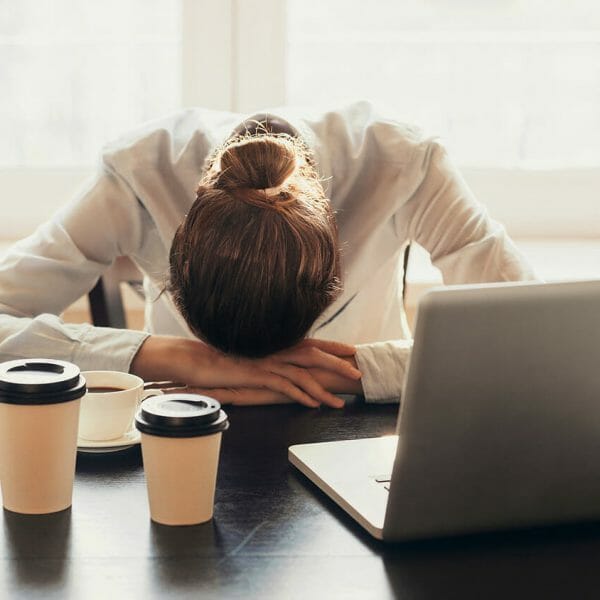 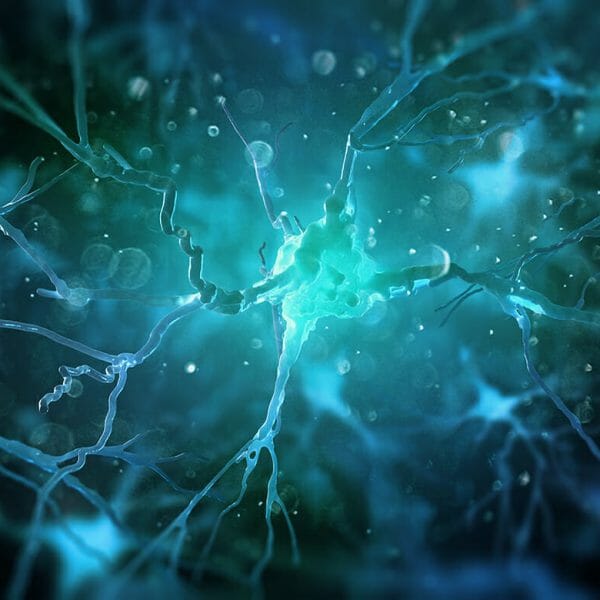 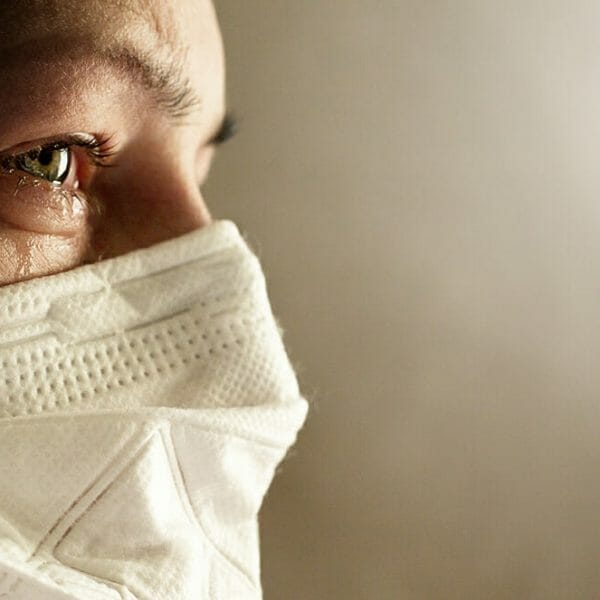 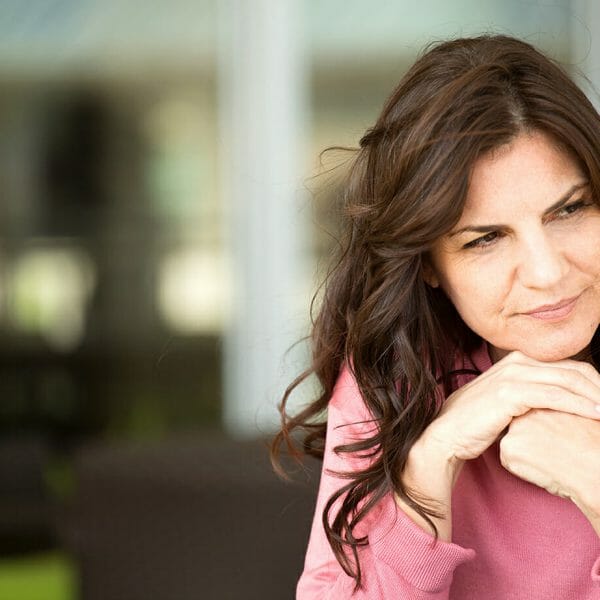 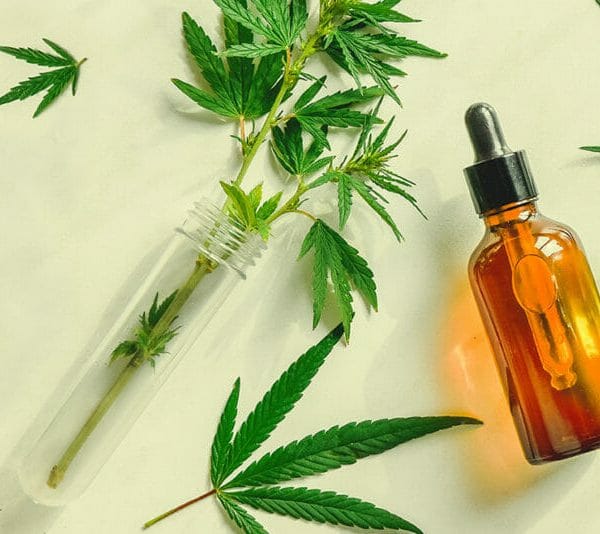 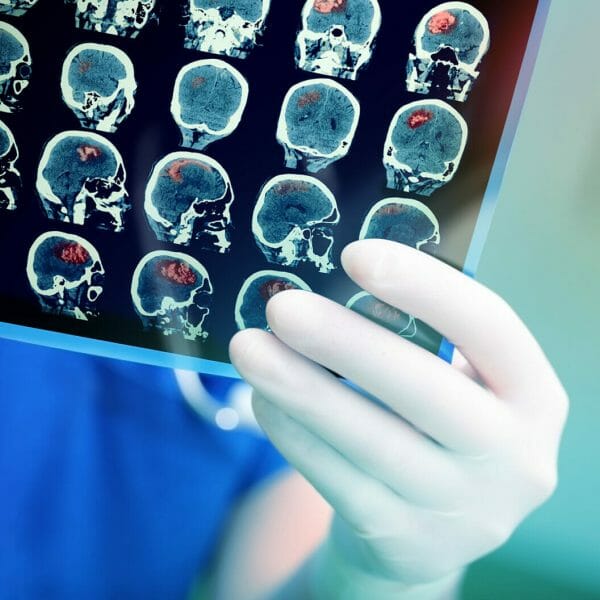 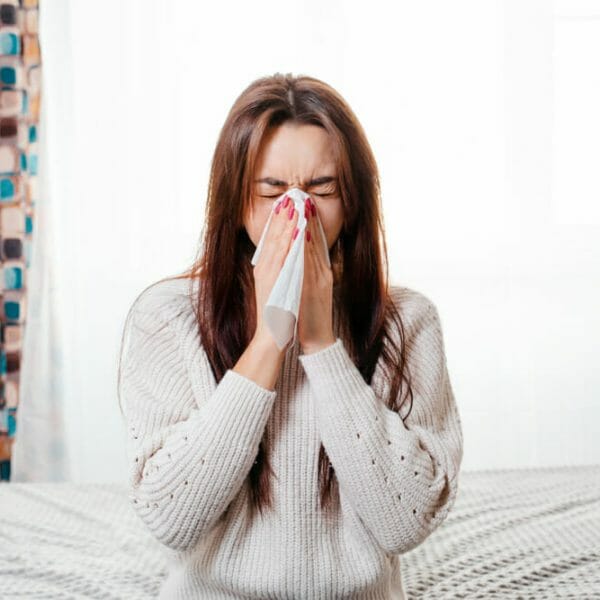